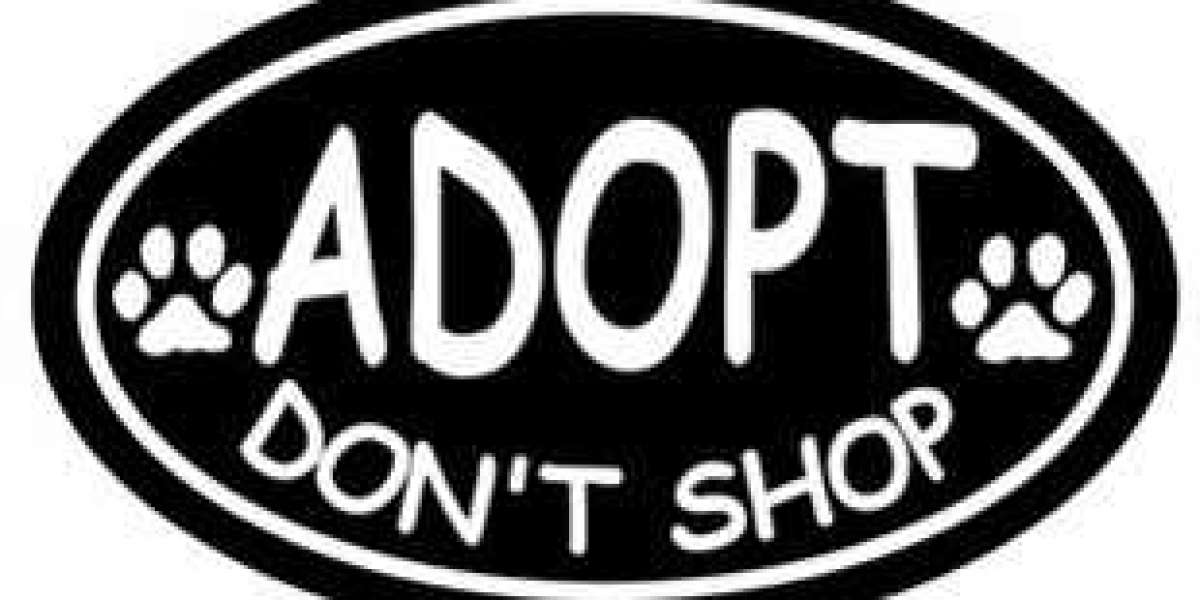 No Such Thing As A 'Responsible Breeder' 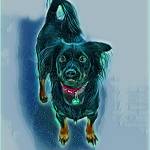 Short article on why we shouldn't breed and buy animals.

There is no such thing as a 'responsible' breeder.

Why? You might be thinking. Because all breeders add to the problem and do not subtract from the problem.

Here is an example.

Breeder A breeds a dog. Said dog has 5 puppies.

Breeder A sells the 5 puppies to 5 homes.

Rescue Centre B has no homes for those 5 dogs of varying ages.

Why does rescue centre b still have no homes? Because they were taken up by the puppies that were sold by breeder A. It's basic maths. The more bred dogs/cats/rabbits/etc in homes, the less homes there are for rescue animals. So, therein lies the problem. Some of these rescued animals end up being put to sleep for no other reason than their alloted 'find a home' time is up. Thankfully, a lot of the big shelters in the UK are 'no-kill' shelters (where they do not perform euthanasia on unwanted animals). However, there are still some that are. Wood Green, RSPCA, Battersea. And the kill shelters are more prevalent in America.

Simply put, breeding ANY domesticated animal that is so numerous that a healthy adoptable one is put down in their thousands every year, is entirely irresponsible. We do not NEED more cats, dogs, rabbits etc. There are plenty sitting in shelters waiting for forever homes already. So do the right thing. Adopt. Never buy.

This includes those sold in pet stores - of which for the most part, are mass bred in warehouses and then in tiny enclosures within the stores. Pets At Home, Jollyes. Both guilty as charged. And it does not help that small enclosures are sold as though they are adequate for any animal. The people that staff these places may know basic care, but are far from knowledgeable on any animals full needs. They cannot even guarantee the sex of most of the animals they sell. Partly because they sell babies - many of these animals are far to young to be away from mother, but babies is what gets the money rolling in. Also, there is no home check either. So a poor rabbit may end up in a home with a dog that sees rabbit as a tasty morsel, and not a new friend. Plus many other things needed to take into account when re-homing an animal.

So, basically, any store or breeder selling animals is not doing the animals a favour. Especially since the main aim is to make a profit. When you treat an animal as a money making machine, any respect or care for the animal often goes out the window. That's why there are so many puppy farms, and warehouse breeding of pet shop animals (including ones sold in garden centres).

An animal is not a thing to be bartered and sold. It is a living, breathing being that requires a life commitment. So please, spay and neuter your pets, adopt from a shelter (even if it means several hours drive) and don't perpetuate the myth of a 'responsible breeder'. 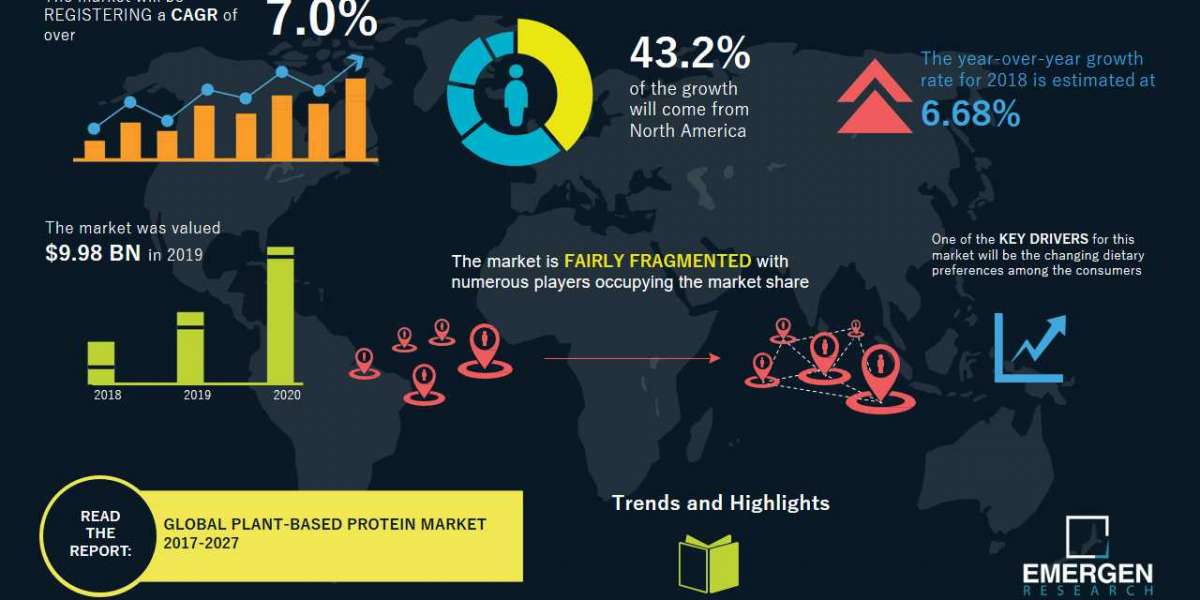 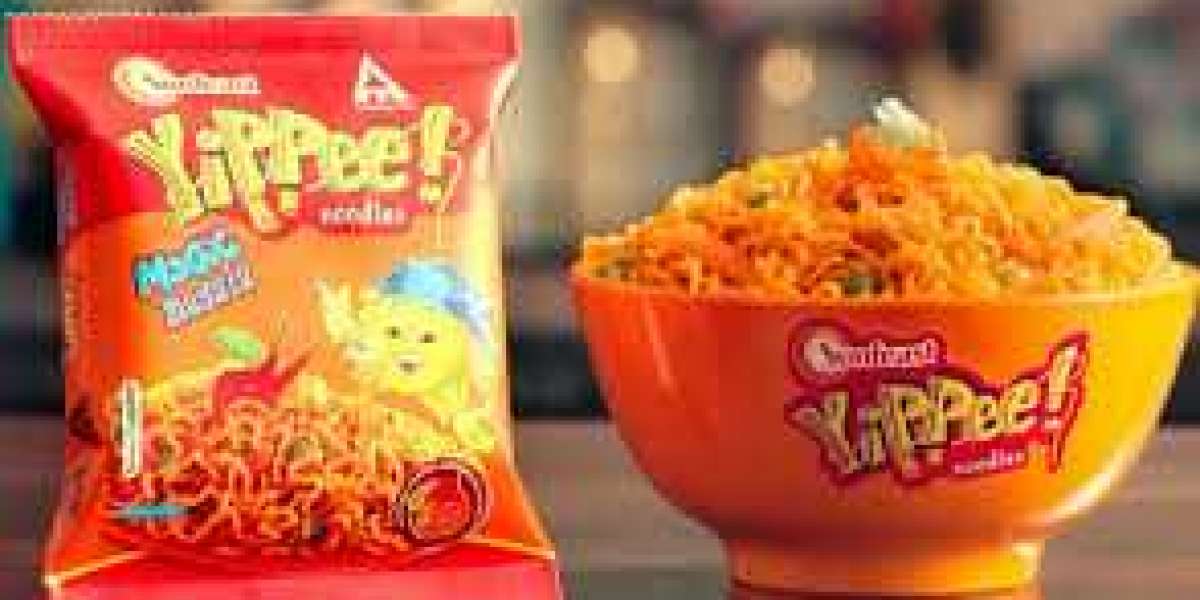 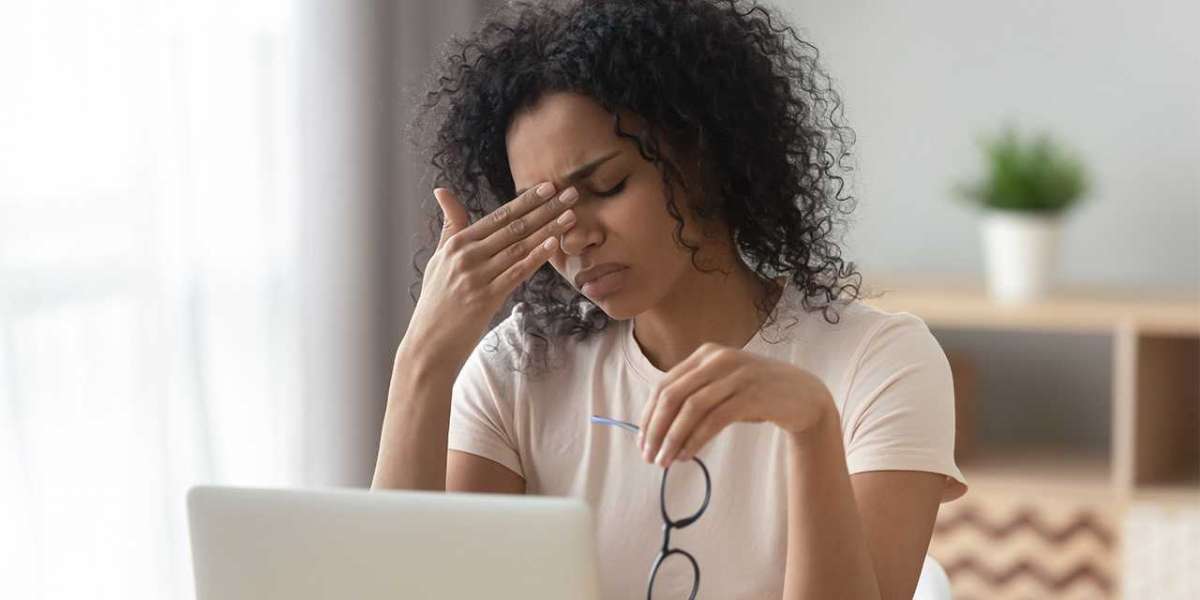 WHAT ARE THE CAUSES OF CONSTANT HEADACHES

File size error: The file exceeds allowed the limit (46 MB) and can not be uploaded.

Your video is being processed, We’ll let you know when it's ready to view.

Unable to upload a file: This file type is not supported.

We have detected some adult content on the image you uploaded, therefore we have declined your upload process.

To upload images, videos, and audio files, you have to upgrade to pro member. Upgrade To Pro

Are you sure you want to delete this tier?

Are you sure you want to delete this address?

You are about to purchase the items, do you want to proceed?